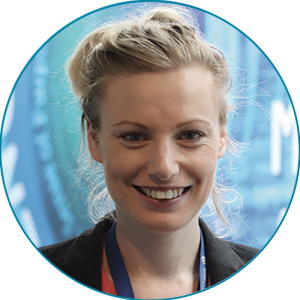 I have always had a passion for foreign languages and knew early on that I wanted to continue studying them when I left school, but it was my A level French lecturer who inspired me to go into teaching.

I am originally from Dorset, but studied French and Spanish at the University of Bristol (including a year abroad in France and Spain) and then completed my PGCE in London.

My first teaching job was at a secondary school in London where I stayed for five years and had several roles including Head of Department and a Faculty Coordinator. After this, I made the decision to return to beautiful Dorset to take up my first role as a senior leader with responsibility for curriculum.

I then joined Magna Academy in 2016 as an Assistant Principal, and in 2017 was appointed as Vice Principal to lead on teaching and learning. I absolutely love this role and have just as much passion for ensuring the highest standards for our students as I do for learning foreign languages.

My Favourite Educational Quote:
“Education is the most powerful weapon which you can use to change the world.”
Nelson Mandela